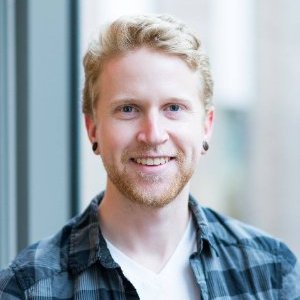 Alex is a recent graduate of McMaster University’s MA program in Communication and New Media and is now working as an Applied Machine Learning Engineer in the broadcast industry. He is originally from Northern Ontario and now resides in Hamilton, ON. His passion for music and technology guides his artistic practice investigating applications of machine learning in the arts. He has earned both a diploma in Music Industry Arts from Fanshawe College and an HBSc in Computer Science from Western University. So far he has presented works and performed at international conferences such as ICLC, NIME, and the Network Music Festival. Locally, Alex is also a member of a progressive rock band called Deepsea Challenger and McMaster’s Cybernetic Orchestra, a live-coding laptop ensemble.